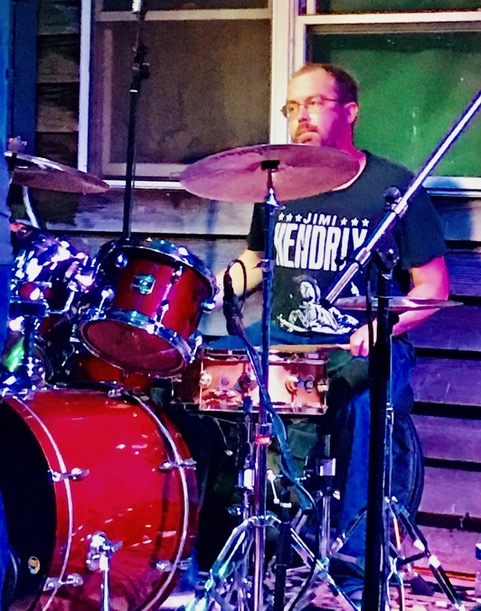 Zach has played in numerous bands around Des Moines, Iowa including Pale Blue Erf, The Workshy, Aries Rising, Neu Moniker, Jesse Allen Band, Nature Boy (Primus cover band), and he has played with various musicians including Rob Akum, Dave Altemeier, Seth Jamison, Mike Pfaff, and Jeff Karnowski. Zach has had the opportunity to play a lot of improvisation in most of the bands. Zach is ambidextrous and always encourages his students to learn with an open mind.