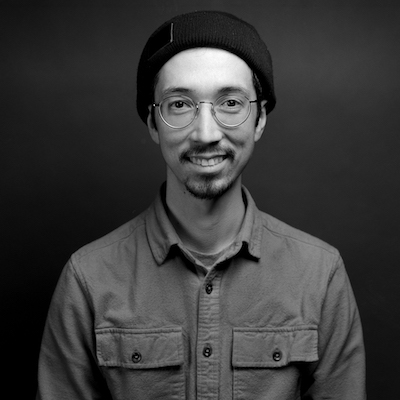 Scott Yoshimura has been with Central Iowa Music Lab since 2010, teaching piano, drums, guitar, bass guitar, and conducting our Rock Lab classes. The son of two band directors, he began learning piano at age 5 and continued studying music with percussion, learning everything he could. Through jazz band, concert band, marching band, pep band, church band, and Des Moines Youth Symphony, he developed a passion for music all his own. He continued studying music, focusing on jazz in college at Iowa State University.

His professional music career began in 2003 when he began recording and touring as drummer with The Envy Corps, touring the world with bands such as Minus the Bear, The Killers, Passion Pit, Imagine Dragons, X Ambassadors, The Neighbourhood and many more.

He began working on his own music outside of The Envy Corps as vocalist, guitarist, and songwriter of the band Canby.  These "real world" experiences have given Scott a wealth of wisdom that he brings into every lesson and class that he teaches.