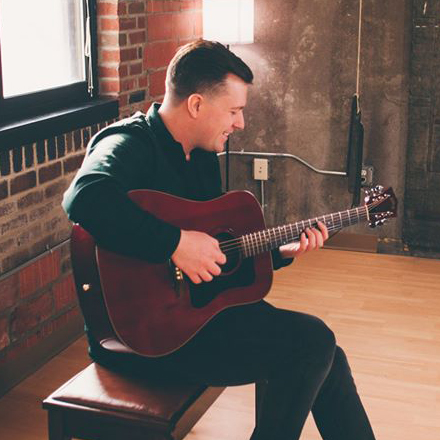 Justin Schneider has been creating music since childhood. Singing from an early age, he started piano lessons at 12 years old, guitar at 15 years old, and has incorporated several other instruments (like bass and drums) along his musical career. He was selected for Iowa All-State as a vocalist, Iowa State Honor Choir, along with the auditioned A Capella choir at Indianola High School, as well as earning several "1" rating s at various piano competitions state-wide.
Continuing his musical studies at Southwestern Community College in Creston, IA, under the direction of Grammy-nominated department head Jason Smith, James became proficient in music theory, ear training, arranging, jazz piano, and jazz voice. He also toured with both the SWICC concert choir and the Jazz a Capella Group "Audio Radiance."
Justin has continued to play live as a solo performer as well as with his original bands such as The Native and his current project "Jay Schneider & The Decades."
In addition to his musician experience, Justin also spends time recording in his home studio and loves creating new songs with anyone that is willing.